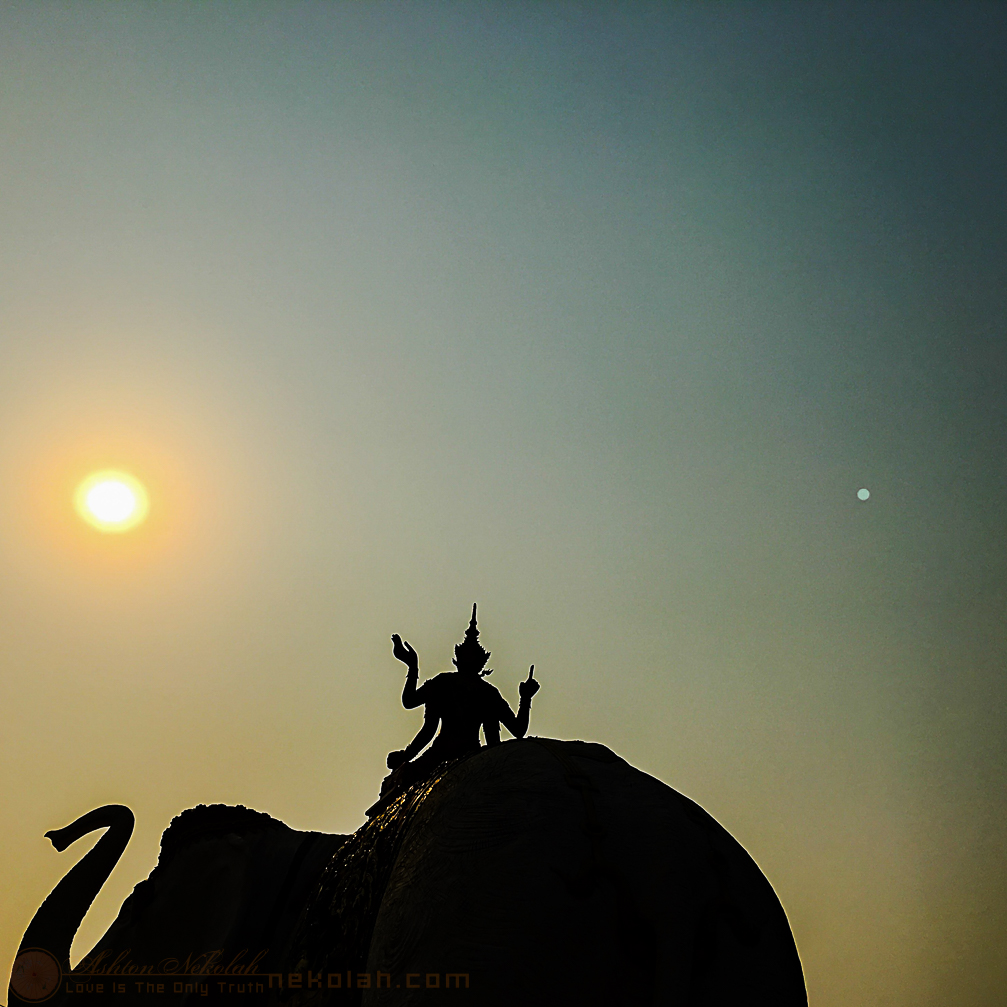 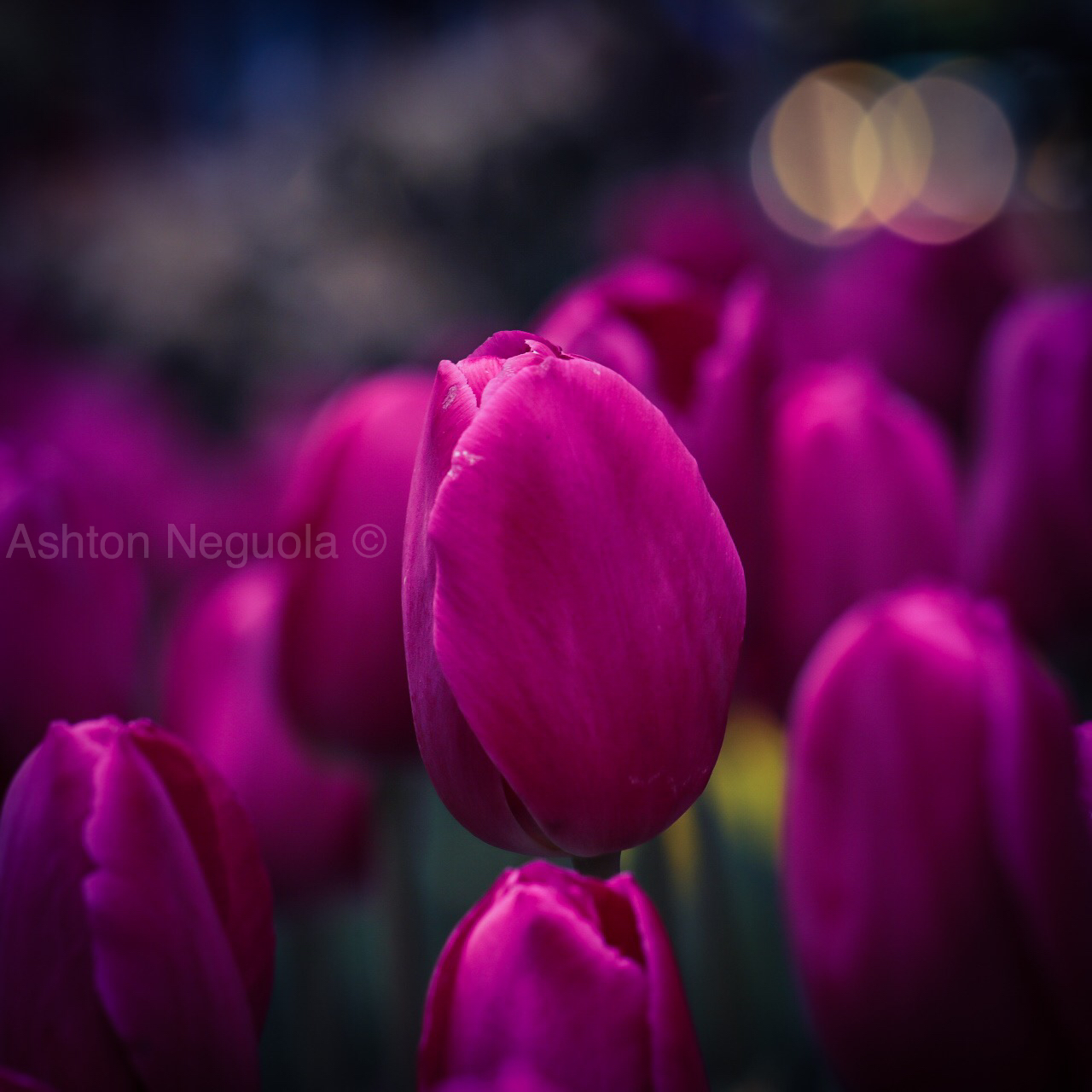 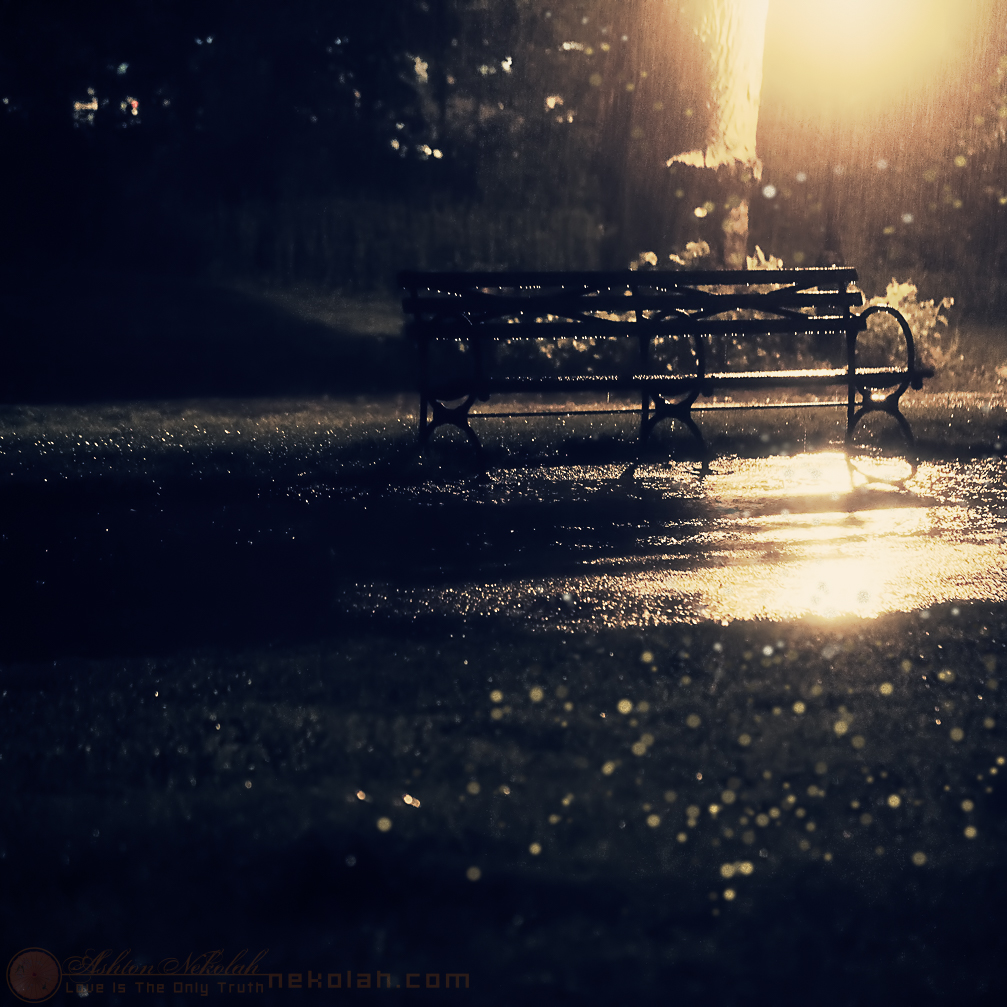 Monday, January 18th, 2021
The Portfolio of, Ashtonesia Nekolah, is a person with an invigorating sentimental touch to still photography, a direction that is crafted from what I call, the grand design, change bringing me closer to the window that is not stained with distractions that will blur my vision from being me

I admire those people that reflect their love for humanity in the images they capture throughout life, without the need to get approval from a culture that supports only greed and selfishness

I am not a follower of any source that is powered by such things, so I know that only those that are supposed to find me will and those that are not, will not

Life is a Gift, Not a chance, live every day like it’s your last and love the people in your life, don’t do it for me, do it for them, do it for your children, they are the only ones that will hold your reflection

|motion:You Will Be This Legend
Moving though the pivot of time remaining who I am without ridicule is impossible to anyone that tends to maintain stability. Without one being there for you it tends to lend itself to a cold nature of being a Human and finding one that understands dedication isn’t impossible but its neither easy with so much distraction in today’s world

You were there for me when I always walked the road and stumped my toes, in good & bad, your lending hand gave me courage and strength, I never got the chance to say thank you and to show my appreciation to how much it means to be alive but this audio motion, expresses the essence of the feelings I felt with your presence

Even thou your no longer here with me I face the world as it is, into a {Li.x.fe} until death

24.02.2017
Nekolah dot com will still be pointed to my domain for 2yrs so after that Ashtonesia will stand alone, more work will be added over the next few weeks, as these times get busy, finding more ways to publish my work without images getting ripped of, however images are for sale and the section for that will be online once I get the process worked out on making it happen I will include it in this update section.
19.02.2017
Allot of working getting things up and running again, it was allot of fun doing so as I learned allot more than I ever did getting my servers online and things running again, you may notice that nekolah dot com will still be online for a few but it will be down when all finalizing are complete. New domain is sorted out and online everything is updated and everything is working just fine, Youtube no longer works with my free player that I use for my personal choice with the music video’s that’s fine I will use the other method for any video that will be giving info from YT.
14.02.2017
Made changes to my server and change a few things around my branding, everything is still the same on a faster updated note, image gallery updated no more flash galleries however images will be a smaller for copyright protection.
09.01.2017
Back on the road again after 2 weeks of the end of one year to the other, mean while I would be doing a change.
24.12.2016
Bin over one month for a update, bogged down with allot of work and decision making for change, time as went by so fast I didn’t even notice it at all, however there’s little I will say here about much of anything, but as time changes so does everything else with it, this was a good episode of 2016. As the end of this manufactured time rolls down I will give back to myself to live life at a better clearer image that holds true to my heart. Let’s see what 2017 will wash in, im confident it will be fun and a joy to capture the hour glass as the sand pours on out. Have a Blessed 2016 & a prosperous 2017.👍👍
22.11.2016
Taking it slower than before as I heal from injuries that accrued, I will spend some time adding more to my Journal if I don’t update in two weeks from now that means this is my end for the 2016 period though I will try to finish off the year as cool as I can, a few delays as well and like with everything else things happen.
14.10.2016
It’s bin a long time since some news on what’s going on, I maybe slow on the updates but it will be uploaded, im still shooting around the city and will always do so. With the loss of the Thai King I pay my respects. Pretty soon my straps will be done and will have the images to show it once it’s finished and in my hands. I will do my best on my part to keep the updates on the weekly chart but I will only hold on two weeks if you don’t see something on the second week then the third will mainly have the update. You will get the stories from the link as well.

Animals: My love for animals has never changed it have gotten bigger and bigger, I will have some of the most fun animals that I have come in contact with here as well as others that just find the lens a place to go broad.

Cityscapes: Cool view of the city with it’s massive high rise and detailed stucture of development, now that there are more to see and to shoot the city sky line is changing allot and this time around there will be some realls cool buildings included in the scenes.

Landscapes & Urban: Landscaping & Urban shooting is probably one of the best hits in capturing our beautiful planet I could never get enough from mother earth.

Macro’s: Viewing the small world is a fine exploration in getting the details and depth in all things at this level. Patience is top level in getting things just the way you want it, lighting them is a challenge but not with the right tools.