My 40mm images when I first got it.
This is my first series of capturing New York city in a very interesting time that the city is undergoing major changes throughout every borrow. As well all know that New York is the capitol of the World and is known for its famous buildings especially the Empire State building the City’s Landmark area. If you bin to New York you know exactly what I’m talking about but if you haven’t one day you will get the chance of a life time to visit this beautiful city and capture it as well.

These are some of images that I have enjoyed taking over the weekend and despite a busy city area with millions of people walking up and down the streets it was a challenge getting these shots just the way I needed them.
There were allot of humor on the streets when getting them some would ask what are you doing? What is the name of that building? Do know where to take good pictures? I would just smile and help them out on where to go. But other than that it’s always a beautiful place to capture new ideas as this City is the only City in the World that has one of the fastest changing faces that’s known of.
Check out the images below as all of them holds their own story. 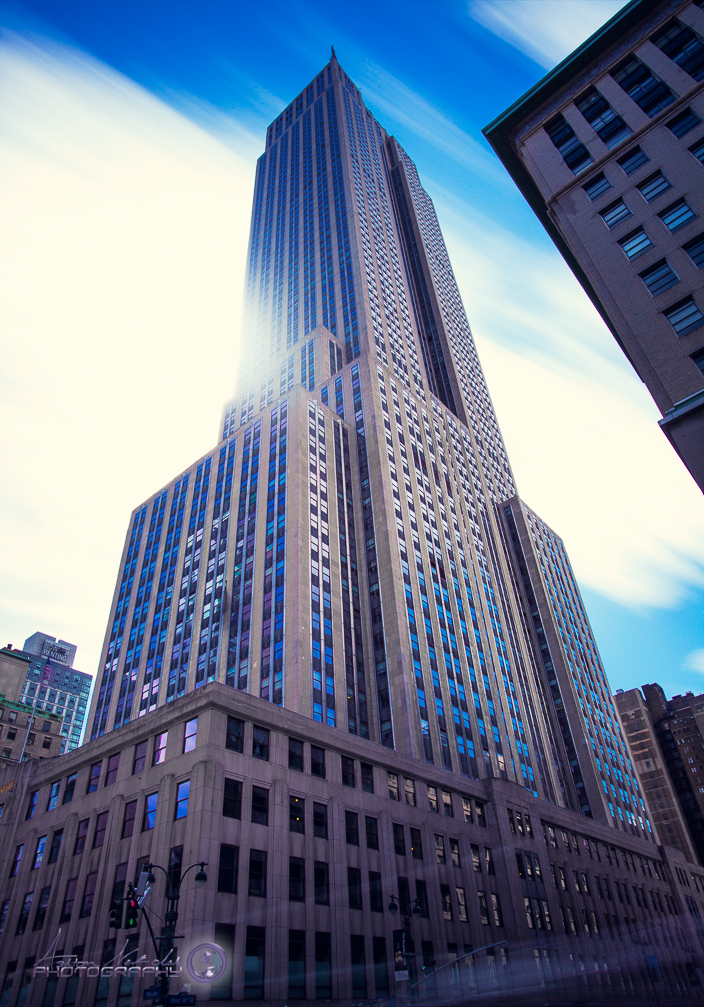 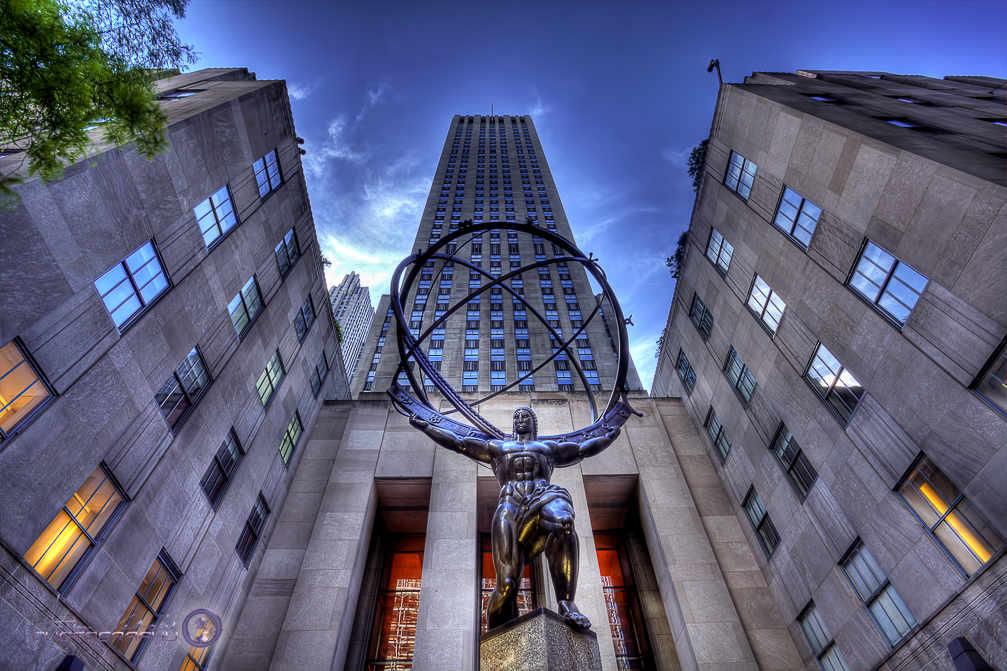 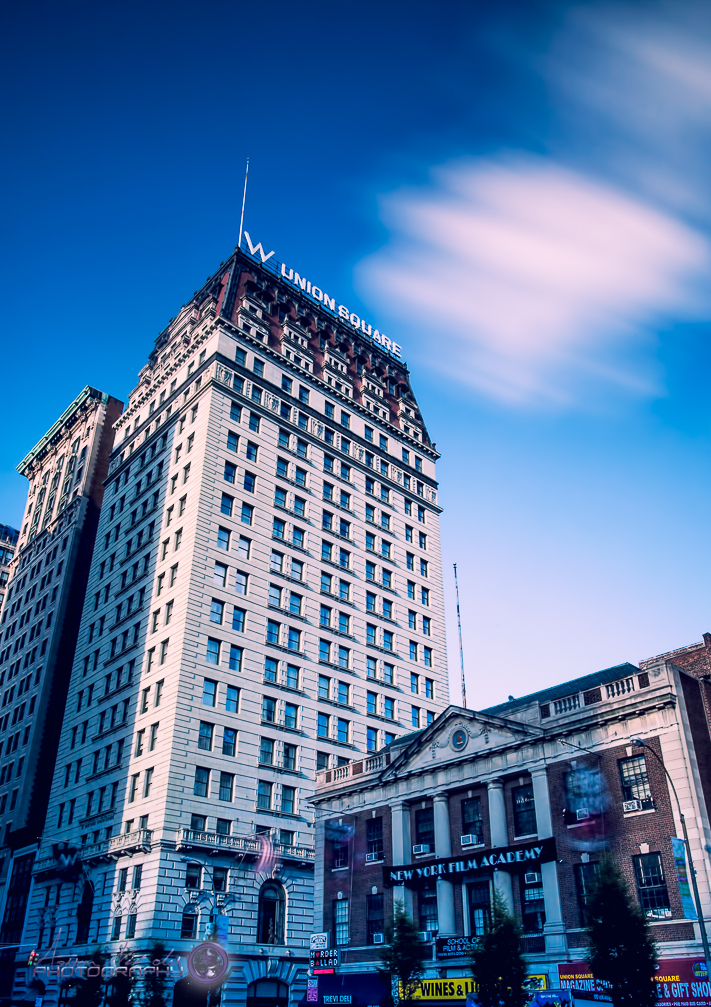 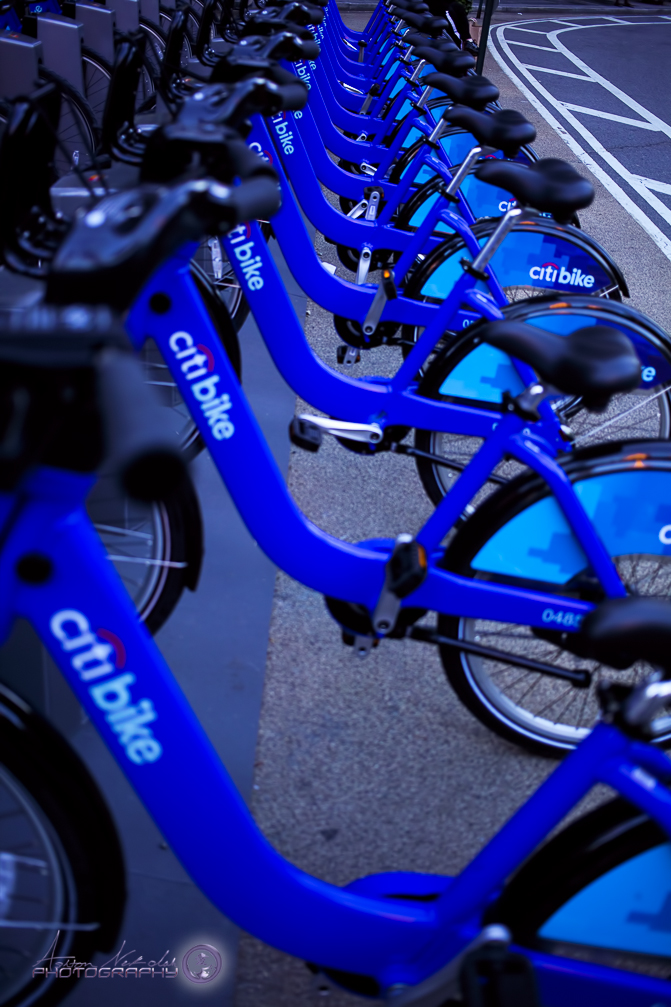 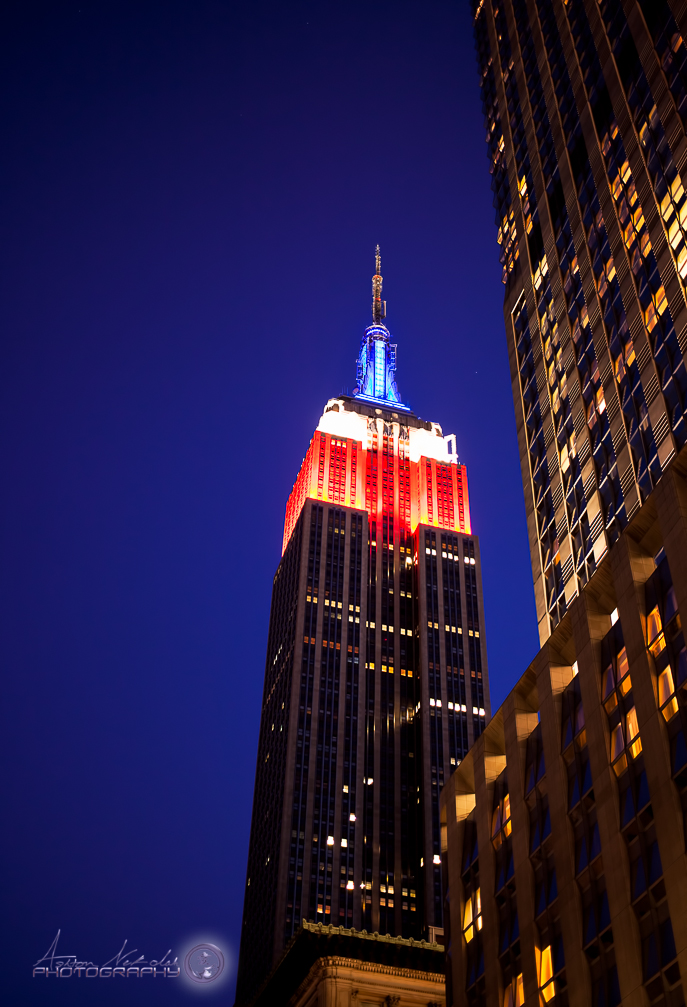 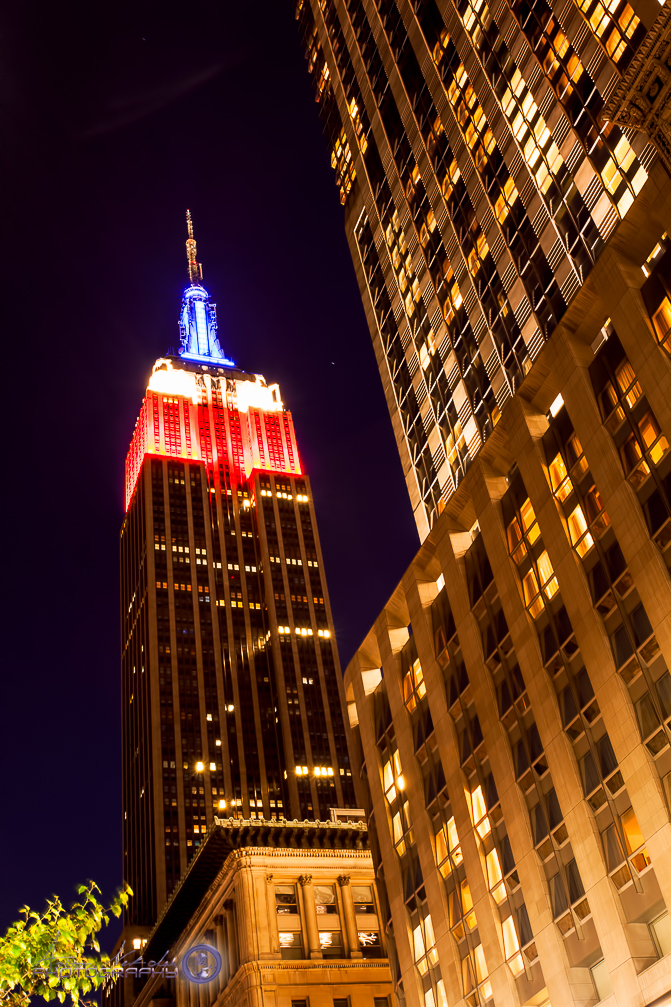 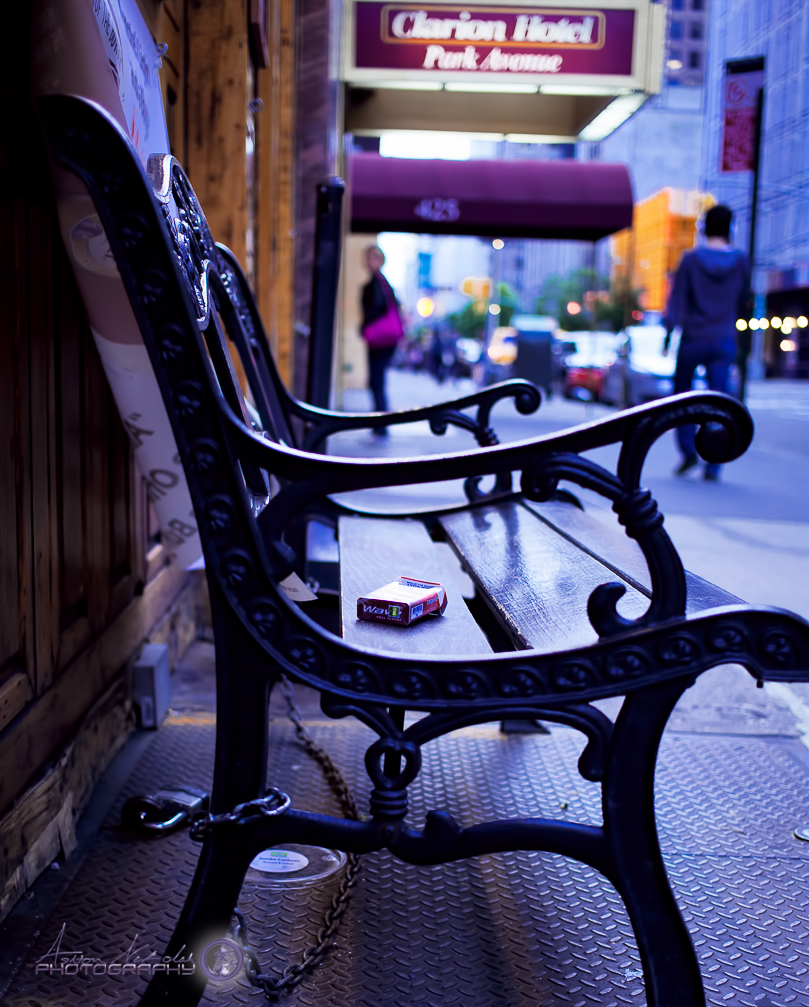 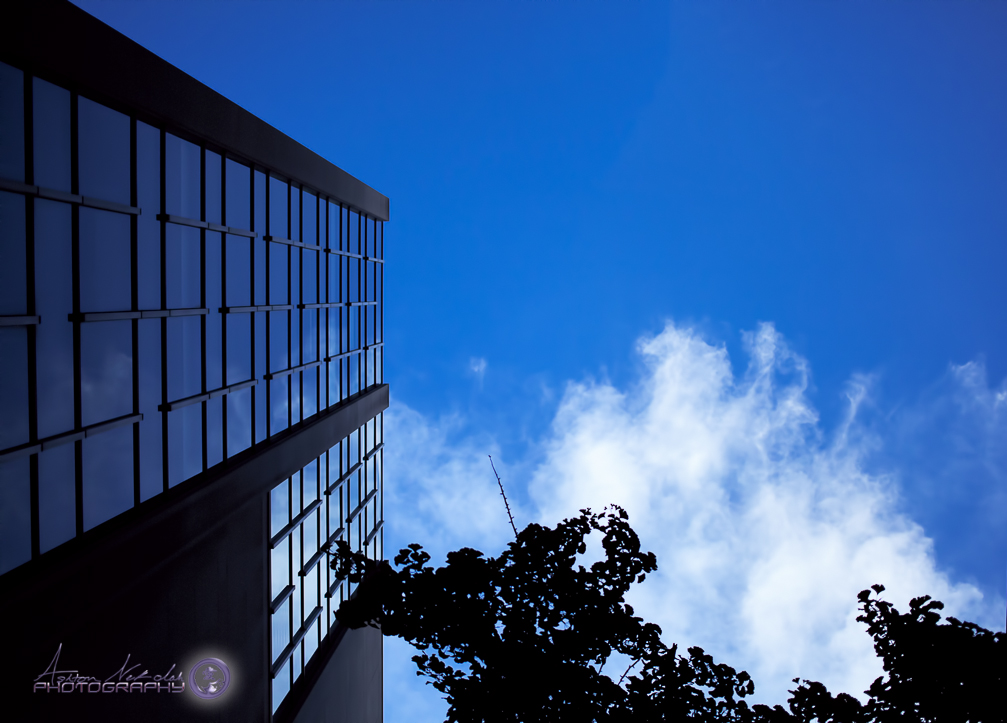 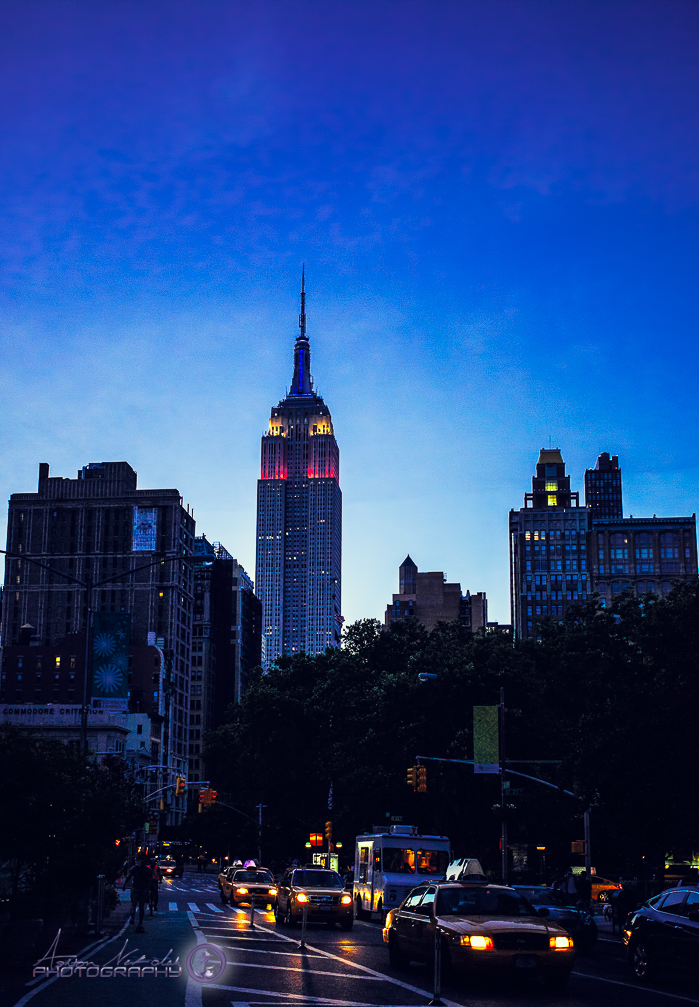 Thanks, indeed I will upload more in time.

Nice!!!!! Cant wait to see the rest of your images from that day….