Remembering September 11 2016, by AshtonNekolah, every year I too have to remember what happened on this day in the country that I live, and paying respect to that is what I take out of my time.

For the first time I choose to share my experience about this day and weeks after in short detail as I can, luckily I was off from work on this day, and seeing it being broadcasting from the first plane what first looked like a pilot that lost his way and just crashed in to the tower with only moments latter another plane crashed right after, hearing the screams near by being up from sleep it looked like an accident at first. Then came the emergency unit and the media jumping all over it right away that this is no accident.

The motion of endless talks and frustration only went on for the rest of the day as the city went into a dark cloud of smoke, however that left a mark on all of us that live in this city, it wasn’t until 4 weeks after I went down to the site and the frame of the towers were still standing there, I could of smell the death and flesh of bodies from the smoke that was still burning over the weeks and what will be the next 4 to 5 months of smoke that was still burning.

It sure changed my life in terms of how fast things can change as from looking and media TV over the years and seeing first hand in the flesh, breathing and smelling this much death and devastation in front of your eyes the reality is much greater than anything you can imagine of such. I didn’t even had a half way decent camera at the time but I took in visually everything that I could see and took that and kept it with me for the rest of life.

Fast forward today and look at whats going on, while I was down at this site the same place where some bodies were never found I see people many of then taking pictures all over the place posing up and smiling like this monument is some kind of circus, I find this very disrespectful to the fullest, im pretty certain that these people will not go to a normal cemetery and take selfie pictures and pose up and smile but they will do it at a place like this which is also a cemetery of the dead as well that was build because of the horrific thing that happen here, these are some of the images that I have put here and will update this as the years passes by, way to many people were taking pictures of them selves with the deceased flowers which was only about them and the flowers, I never saw any of them acknowledge the names of the deceased but they did notice the flowers im sure this content will not change much as I know the senselessness of people will never change but if it does I will add more to m content as years passes by and if im around at the time. 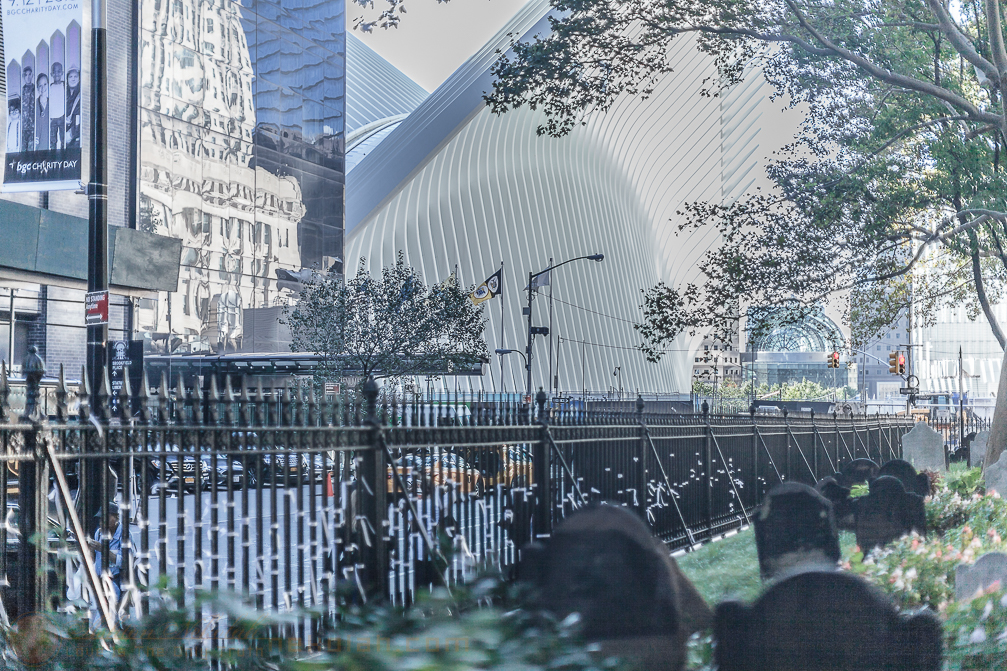 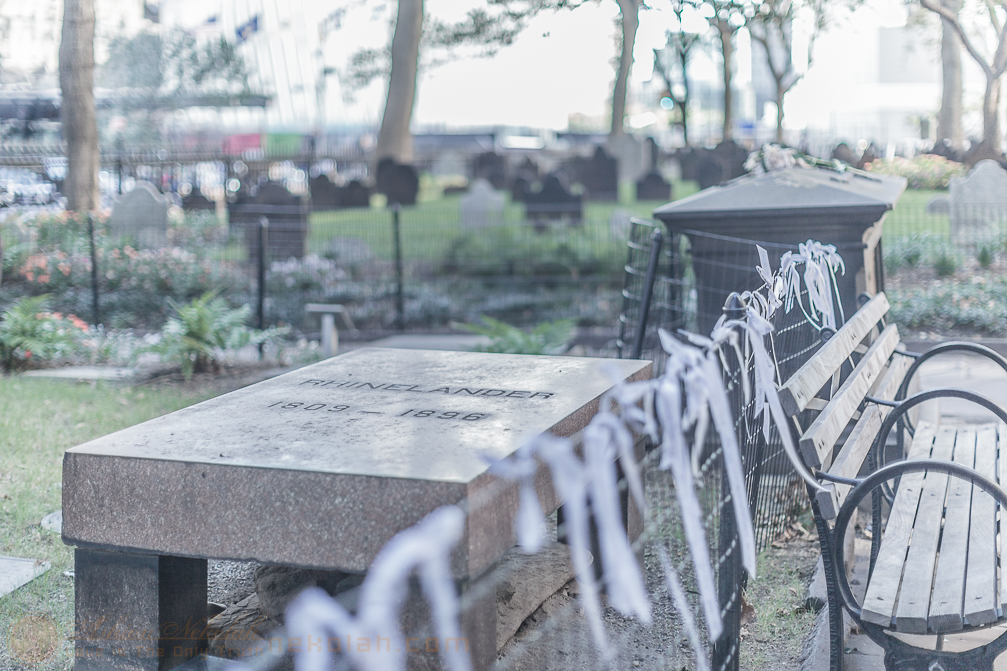 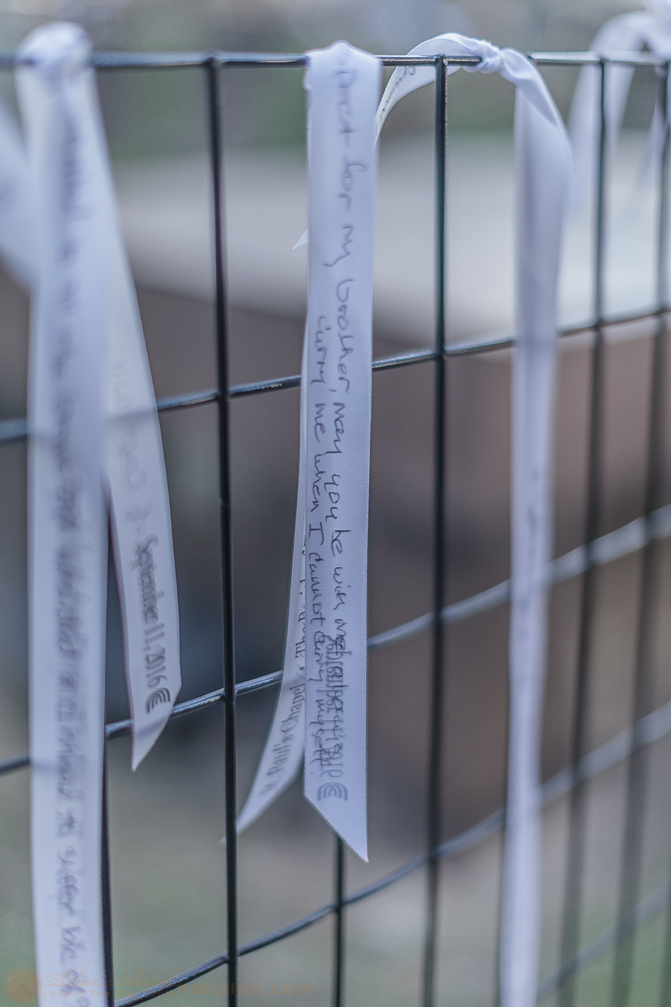 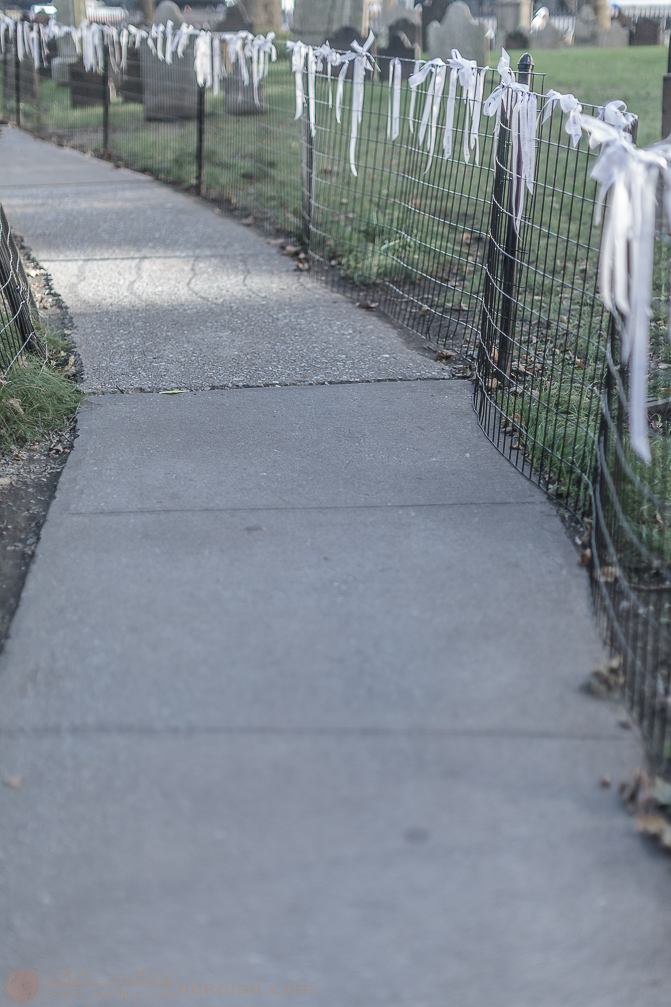 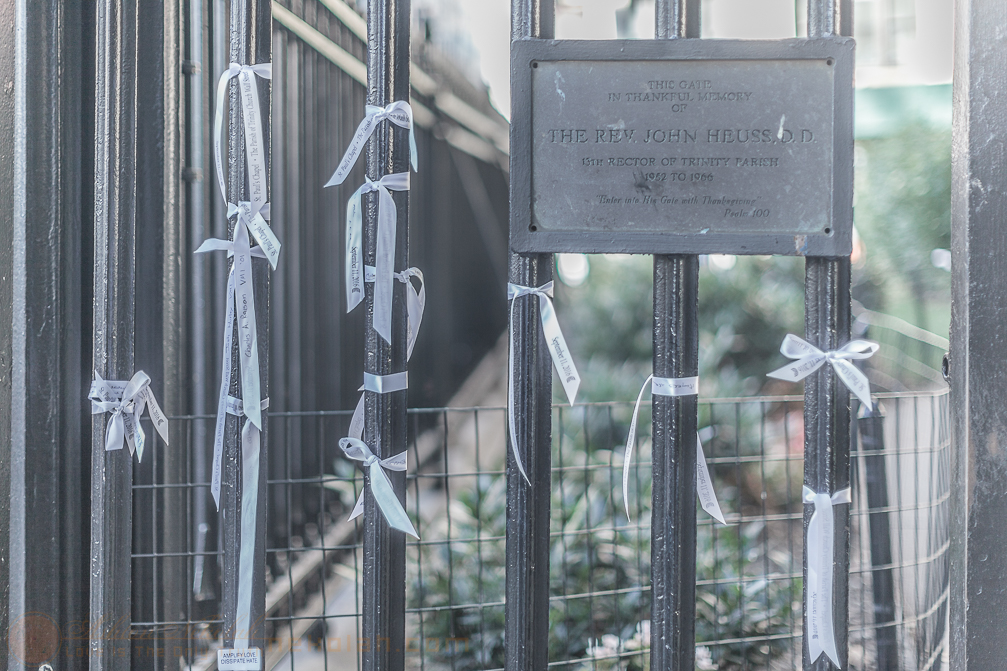 01
The back entrance of the church with ribbons tied. (#)
© Ashton .W / Ashtonesia dot com 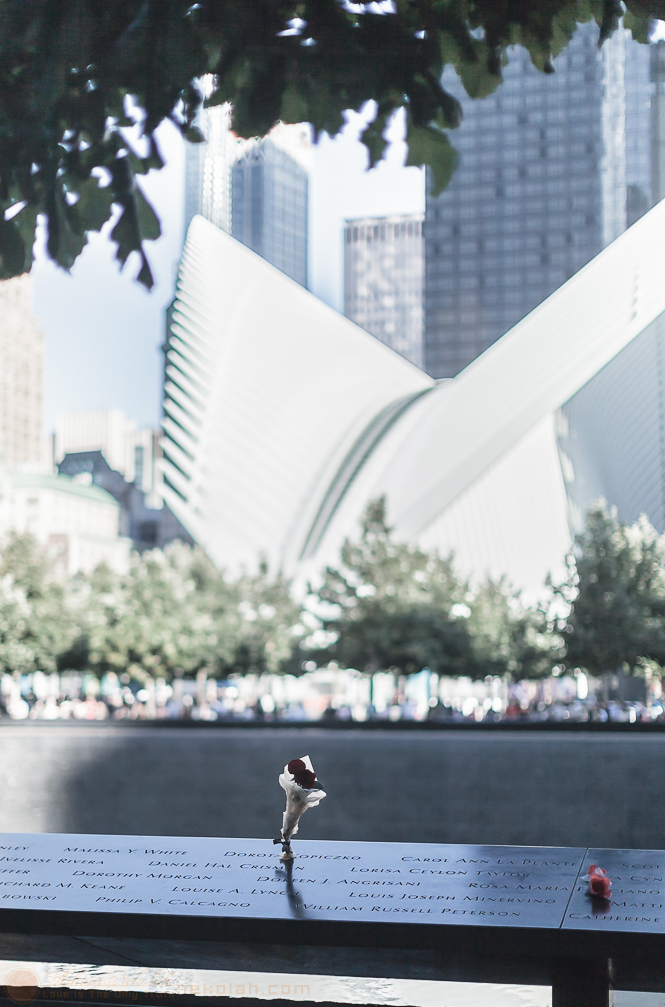 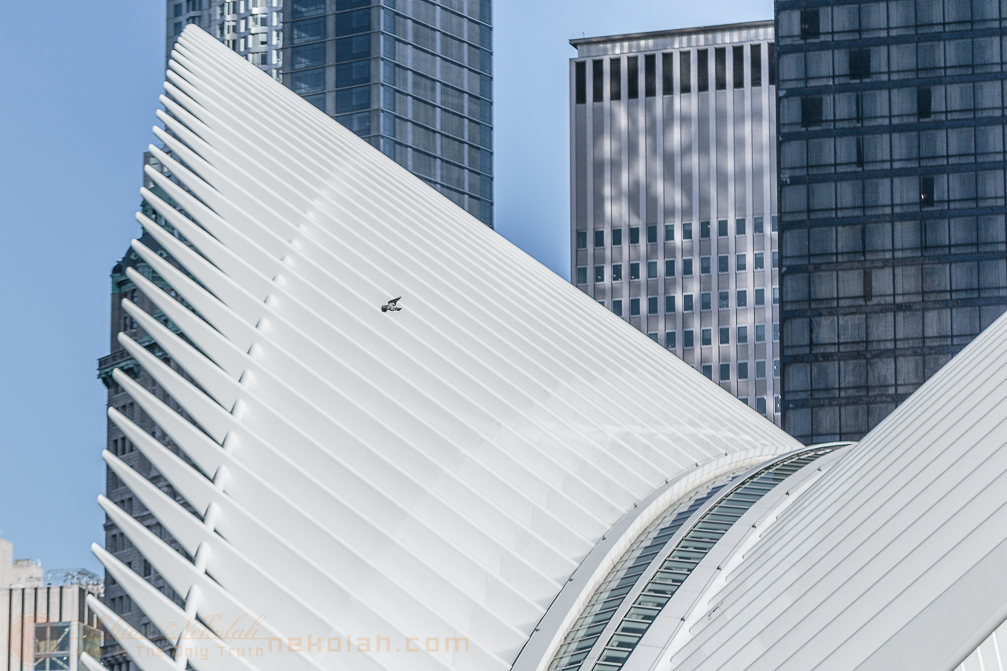 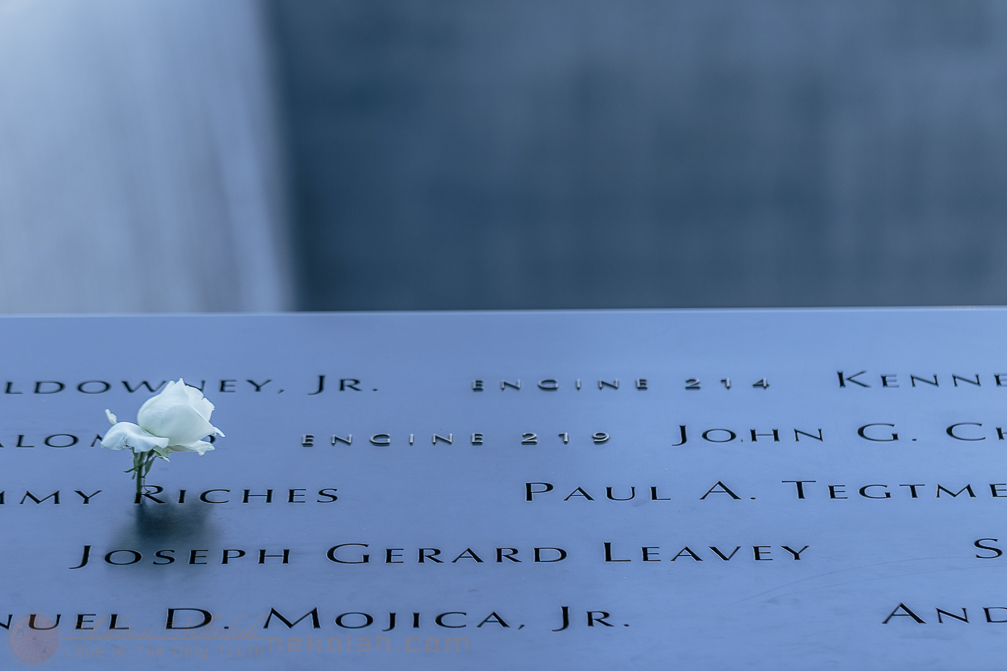 04
The names of the people that perished are engraved all around the square from corner to corner. (#)
© Ashton .W / Ashtonesia dot com 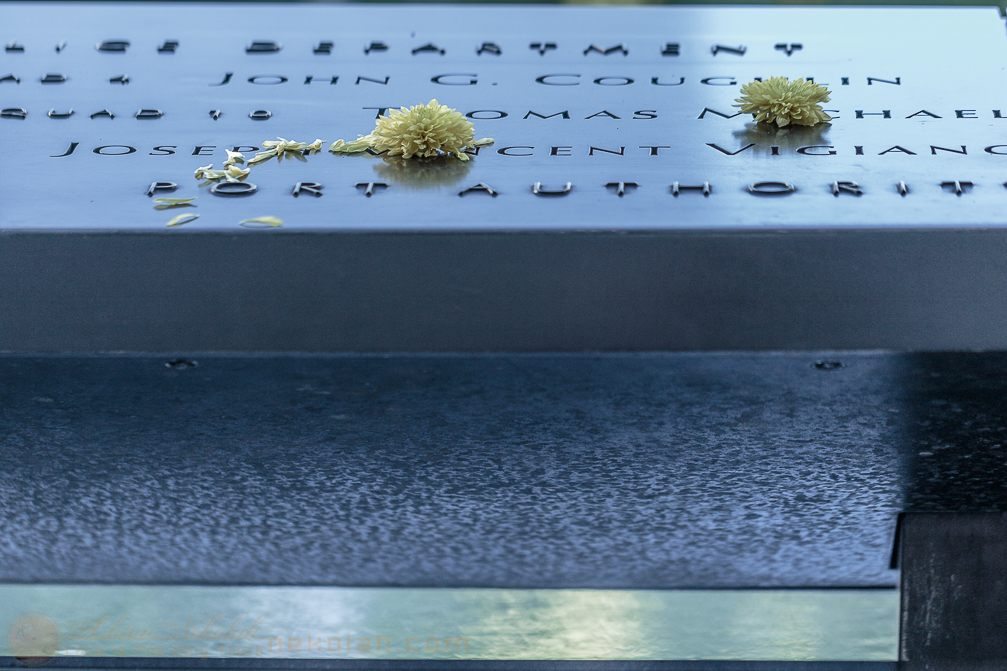 05
This is a cemetery where families came to remember there loved ones. (#)
© Ashton .W / Ashtonesia dot com 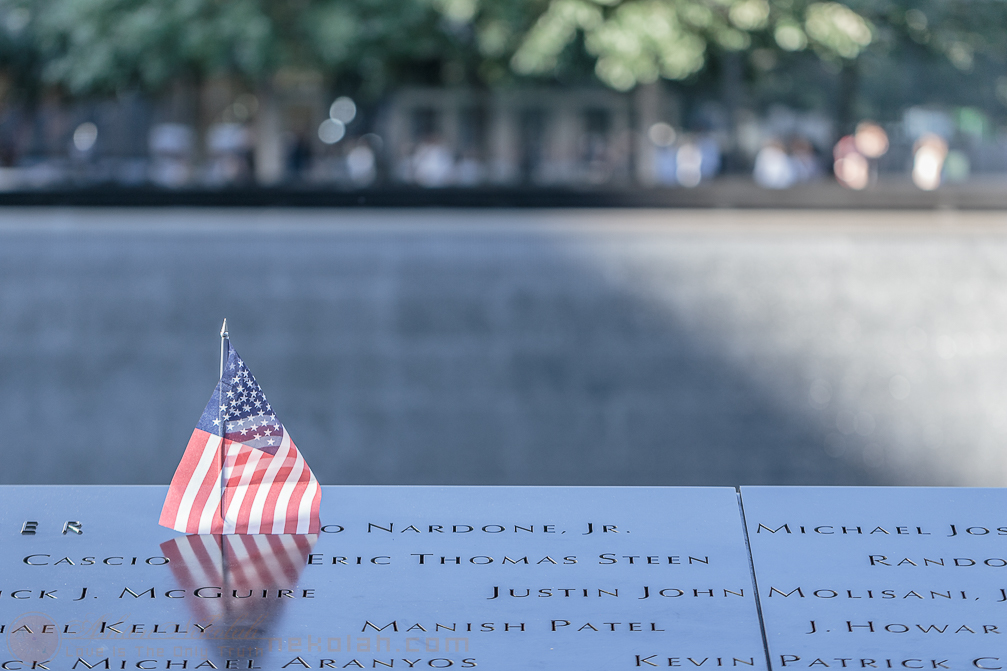 06
Some gifts and flowers were left after the clean up for the public to also pass by. (#)
© Ashton .W / Ashtonesia dot com 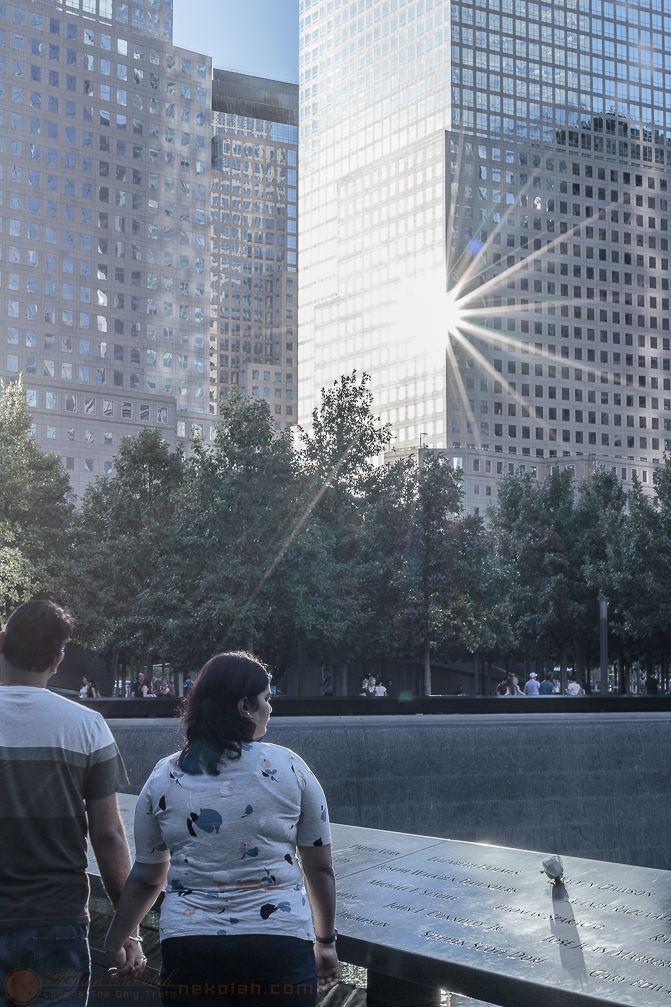 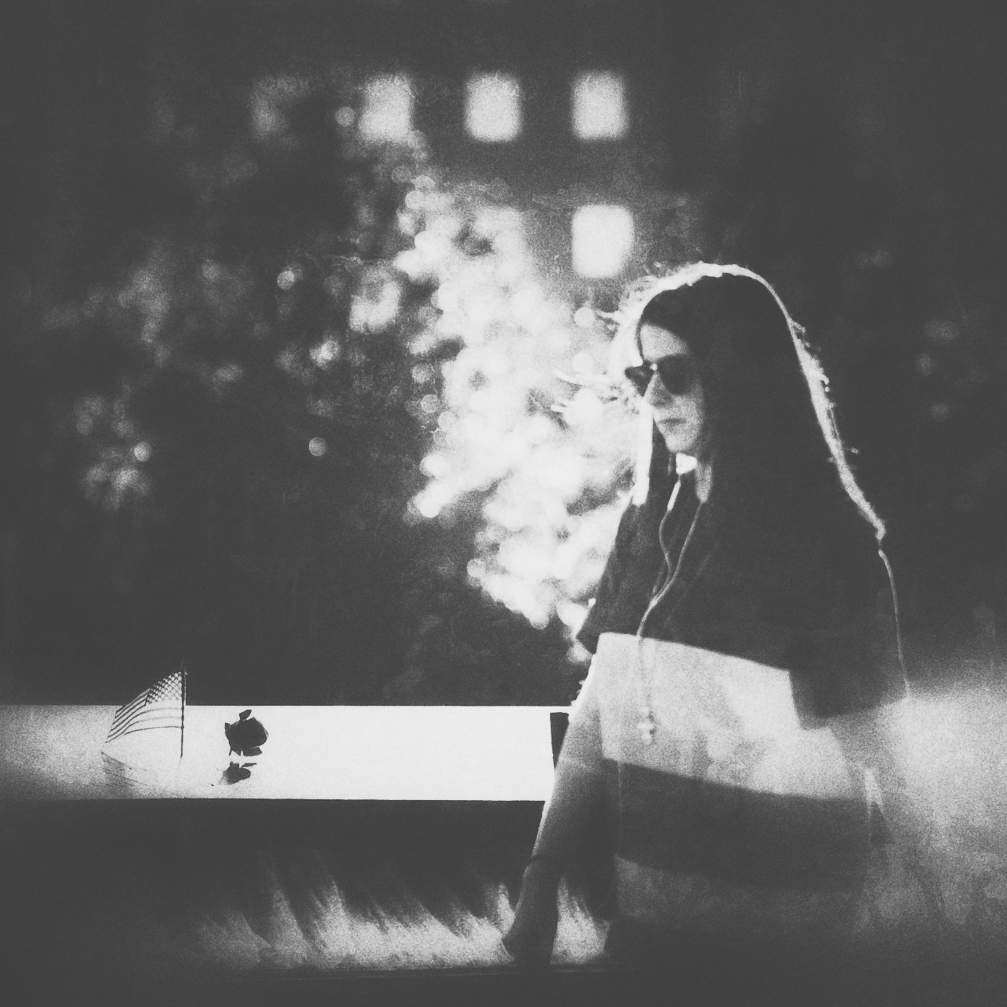